0 Scale or O Scale, 0 Gauge or O gauge?—That is the question. 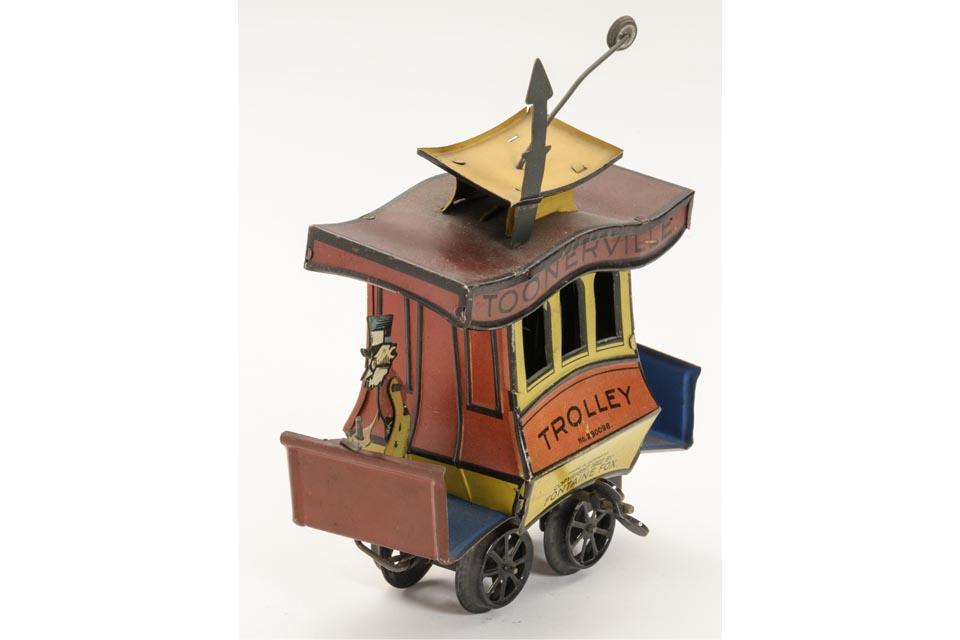 First let’s look at words scale and gauge. Although they’re often used interchangeably, they refer to two different albeit related things. Scale is the proportion to life size expressed as a ratio: 1/48 or 1:48 for O Scale or ¼ inch = 1 foot.

Strictly speaking, gauge properly refers to the distance between the rails. So in O Scale, the track gauge would be 1-1/4 inches. That equates to 5 scale feet, although in real life the distance is actually 4 feet 8-1/2 inches between rails. This discrepancy is negligible and will be addressed in another post. Since each scale - O, S, HO, N, Z has its own proportionate gauge, it’s easy to understand why gauge is often substituted for and understood to mean scale.

However, O Gauge is an all inclusive term as used by many 3 railers, especially those who run what Lionel refers to as “Traditional” sized trains. These trains are slightly smaller than scale sized models. Lionel uses the term “Standard O” to refer to its trains that are scale sized.

The letter O is what is used today as in O Gauge or O Scale. The confusion with the number 0 (zero) dates back to the early 1900s when the wide European track gauges were numbered 1, 2 and 3. 0 (Zero) gauge was smaller than 1 and is now what we call O Gauge.

I can hear some saying, “what difference does any of this make? Try doing an internet search substituting the number 0 (zero) for the letter O and see what happens.